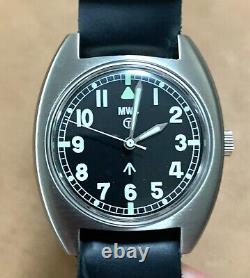 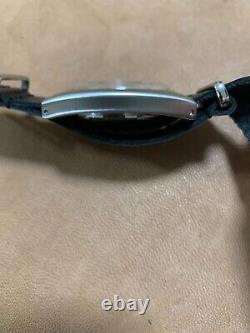 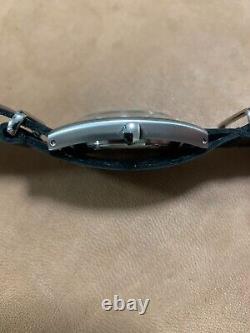 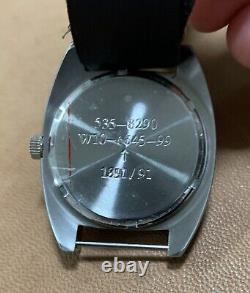 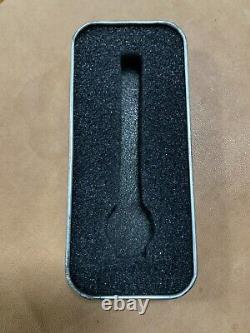 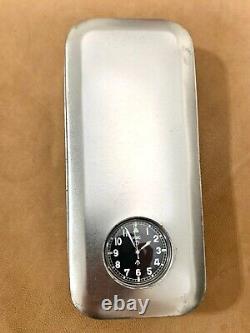 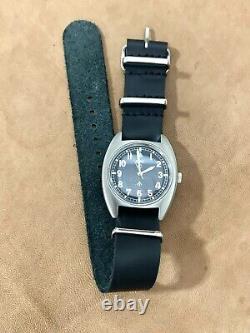 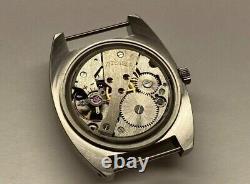 Unbelievably pristine new old stock. A full NOS 1991 UK Military Issued handwind standard movement for UK forces. With Seiko 5328A movement last picture for comparison- there are slight aesthetic differences in the bridge plates for outbound Seiko movements to other watch companies (no Seiko name branded, no finishing on the movement, different bridge shapes etc) versus the movements to be used for in-house Seiko watches.

Both types are both made by Seiko. Lugs are 19mm and due to the wearing of the watch on the soldier's uniform (similar to omega moonwatch on NATO straps on astronauts uniform), lugs are fixed and NATO straps have to be used. Dial - Black dial according to military specifications. Movement - standard Seiko 5328A handwind movement serviced and working robust.

This item can be shipped worldwide.